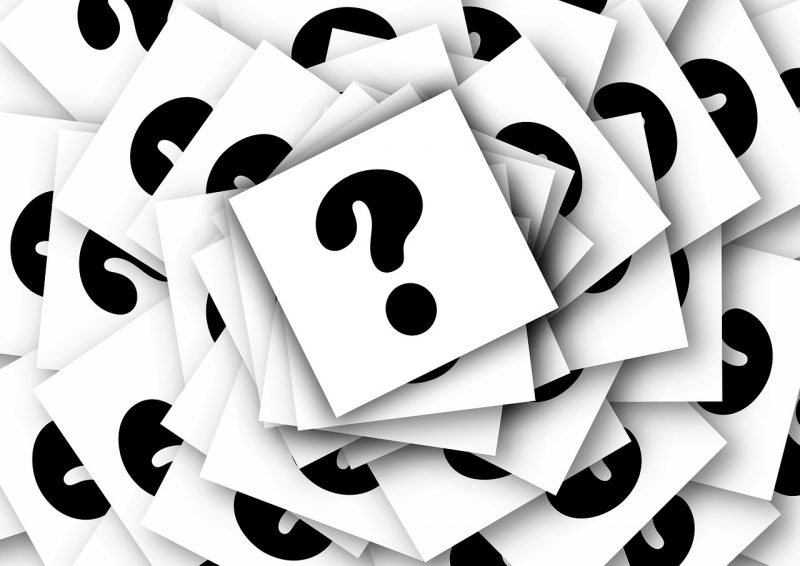 Why are so many dangerous diseases suddenly popping up all over the place?  In this article I am going to tell you about three new outbreaks that I have never written about before, and the fourth one that I am going to discuss has only been around for less than two months.  For a long time I have been warning that we were entering a new era of great pestilences, but that really didn’t come to fruition until this year.  Throughout 2020 and 2021 the world was fixated on one particular virus, but now strange new pestilences are erupting quite frequently.  Can anyone out there explain why this is happening?

This week, health officials in the U.S. revealed that we are now facing “one of the worst outbreaks of meningococcal disease” in the history of our country.  The following comes from CBS News…

Health officials on Wednesday recommended that men in Florida who have sex with other men get a meningococcal vaccine following what the Centers for Disease Control and Prevention called “one of the worst outbreaks of meningococcal disease among gay and bisexual men in U.S. history.”

The CDC said in a statement that there have been at least 24 cases and seven deaths among gay and bisexual men caused by the bacteria in Florida recently. The CDC also recommended that gay and bisexual men traveling to Florida should ask their health care provider about getting the vaccine.

Hopefully health officials will be successful in containing this outbreak, because this is a really nasty bug that you definitely do not want to get…

Meningococcal disease is caused by a bacteria, and when the linings of the brain and spinal cord become infected, it is called meningitis.

Meningococcal disease usually presents as an infection of meningitis or a bloodstream infection about three to seven days after exposure, the CDC said. Both are serious and can be deadly.

Meanwhile, polio has actually been detected in the United Kingdom…

For the first time in nearly 40 years, health officials in the U.K. have identified a likely outbreak of polio in London.

So far, there have been no cases of polio detected directly in the U.K. But instead, scientists have discovered the outbreak through an indirect route. They’ve found multiple versions of the virus in sewage water, the U.K. Health Security Agency said Wednesday in a press release.

The last confirmed case of polio in the United Kingdom was in 1984.

People infected with polio, or who have been vaccinated with a live version of the virus, shed traces of the virus in their stool – which eventually end up in sewage wastewater. So the current hypothesis is that an infected person brought the virus into London and then spread it to others who weren’t immunized.

On a different note, a man in Austria has developed a case of “super gonorrhoea” after having sex with a prostitute in Cambodia…

Super gonorrhoea poses a ‘major global threat’, scientists have warned in the wake of an Austrian man catching a drug-resistant version of the STI.

The unidentified man, in his 50s, became infected after having unprotected sex with a prostitute while on holiday in Cambodia in April.

A normal case of gonorrhea would not be newsworthy, because there are millions of those each year.

Doctors called his strain ‘extensively drug resistant’ and different to ones seen before.

They warned it could effectively render gonorrhoea untreatable, if it was allowed to spread.

Lastly, I wanted to give an update on the monkeypox outbreak.

On Thursday, the total number of confirmed cases in the United States rose to 156…

MONKEYPOX cases continue to rise in the US with 14 new infections detected, data from the Center for Disease Control and Prevention shows.

The latest update by the CDC on Thursday brings the nation’s total cases to 156, only a month since the first US case was detected.

Overall, monkeypox has now spread to 59 different countries, and there are 3,635 confirmed cases.

If what we were dealing with was normal monkeypox, I wouldn’t really be too alarmed.

However, scientists are telling us that this is a “hyper-mutated” strain, and officials here in the U.S. are warning that “unusual symptoms” are being reported by many victims…

Scientists have warned of unusual symptoms in US patients that were not previously associated with the virus.

Some patients reported pain in or around the anus and rectum, rectal bleeding, proctitis (painful inflammation of the rectum lining), or the feeling of needing a bowel movement even though the bowels are empty.

Of course it is entirely possible that those symptoms are being caused by something other than monkeypox.

New York has been one of the hotspots for this outbreak, and authorities in New York City have decided to start offering vaccination to “at-risk groups”…

But demand was so high, within hours of launching the program the city had to cut off walk-in appointments, and scheduled visits were already booked through early next week.

The word “lemmings” comes to mind when I hear about this sort of panic.

At this point, there is no reason to panic over any of these outbreaks.

But of course it is inevitable that eventually there will be pestilences that will make everything that we have been through so far look like a cakewalk.

So we will keep watching, because the next deadly plague that kills millions of people could be just around the corner.