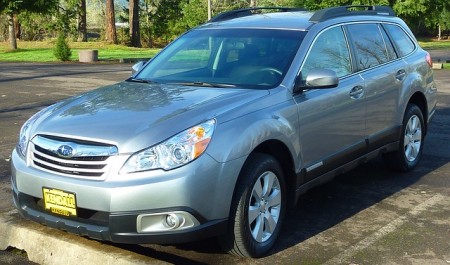 Mexico is on track to become the top exporter of automobiles to the United States, and it’s the Japanese automakers like Mazda, which has all but pulled the plug on U.S. production, making that happen.

Japanese automakers have long discussed plans to build more plants in North America to sell more cars and trucks to American consumers. The problem, as far as American manufacturing is concerned, is that they’re building many of them south of the border.

Just as American-owned automakers (Ford and GM) are moving production of their models from Canada to the USA, thereby reducing the volume of Canada’s exports to the United States, factories of Japanese-owned automakers are flocking to Mexico for a number of reasons: