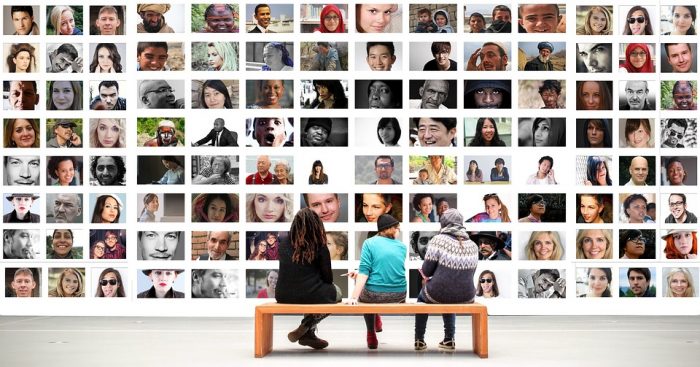 Many are applauding the FCC’s decision to repeal net neutrality, but I believe that this is a huge mistake. Hopefully the worst case scenarios will not play out, but if they do we could be looking at the end of the Internet as we know it today. We have all become quite accustomed to going anywhere on the Internet that we would like, but thanks to this decision the big Internet service providers could start to turn the Internet into another version of cable television. Websites that are not part of your “Internet package” would either load much slower or would not be accessible at all. Essentially, the big Internet service providers could eventually become “gatekeepers” that would decide what you would and would not be able to see on the Internet. So if they didn’t like the views of a particular website (such as this one), they could simply block access to it and their subscribers would no longer be able to get to it.

A free and open Internet is one of the key tools that we are using to wake people up all over the world, and the globalists have been desperate to find a way to clamp down on us. That is why the FCC’s decision today is so chilling…

In a partisan vote repealing net-neutrality protections, the FCC has lifted restrictions that prevented internet service providers (ISPs) from blocking certain websites or from charging companies and customers more for internet “fast lanes.”

Those so-called fast lanes could mean the difference between a smooth, TV-like experience watching online videos or a frustrating frozen screen — a vital distinction as services like entertainment, news, and education shift to online platforms.

As long as the Internet has existed, Internet service providers have generally treated all websites equally. But now these new rules will give large ISPs unprecedented control over Internet activity. The following comes from Rolling Stone…

The existing regulations, put into place by Pai’s predecessor Tom Wheeler in 2015, codified longstanding Internet practice by explicitly requiring ISPs to treat all Internet traffic equally. In contrast to a cable provider, which can decide exactly what networks or services customers get for their monthly fee, ISPs are forbidden from discriminating among their customers. When you pay your fee to get online, you get everything. But under the new regime, a handful of the most powerful telecommunication companies in the U.S. – Comcast, Verizon, AT&T – will have unlimited freedom to slice and dice the Internet ecology as they please.

Today, nearly 50 million homes in the United States only have access to one high speed Internet provider.

Now those high speed providers will be able to pick winners and losers, and you will not have any control over the decisions that they make. You could choose to go with another provider, but they will probably be engaged in the exact same type of activity as well.

So much of this debate is centered on Internet speed, but to me the greatest danger is the fact that Internet service providers will now be able to block any website that they want…

Under the new rules, called the Restoring Internet Freedom order, ISPs also must disclose any cases in which they prioritize some content, whether its their own or that of a paying partner, over other content. The new order also eliminates an Internet conduct standard meant to prevent ISPs from unreasonable interference with consumer’s access to destinations on the Net.

The big Internet service providers are owned by the globalists.

Could the globalists try to destroy the alternative media by simply blocking their users from ever going to alternative news websites?

I hope that it doesn’t happen, but these new rules open that door.

If you don’t think that this is serious, I would like for you to consider what a Rolling Stone article is saying on the matter…

It gets worse. Because under the new rules (or really, lack of any rules whatsoever), ISPs won’t just be free to charge more for better tiers of access, they will also be free to block access to whatever part of the Internet they feel serves their financial interests. AT&T could cut a deal making Microsoft Bing its default search engine, and block Google entirely. Comcast might decide that it makes no sense to allow Netflix to compete with its own streaming services, and strangle off access to the site. Verizon could decide that Fox News’ reporting is more in line with its corporate interests than CNN or The New York Times.

We should all fight as hard as we can to keep the Internet free and open.

If we don’t, someday we may only be able to access a few thousand websites that have been “pre-approved” by the big Internet service providers.

If I was a company such as Netflix that depends entirely on the large ISPs to deliver their content, I would be scared to death by this decision.

But if we lose Netflix, our society would still be okay.

However, if we lose our ability to communicate with one another over a free and open Internet, the loss to our society would be incalculable.

As a member of Congress, I will fight to make sure that Internet service providers cannot deny access to parts of the Internet that they don’t like. This is one of the greatest threats to free speech that I have ever seen, and this decision literally has the potential to destroy the Internet that we know and love today.