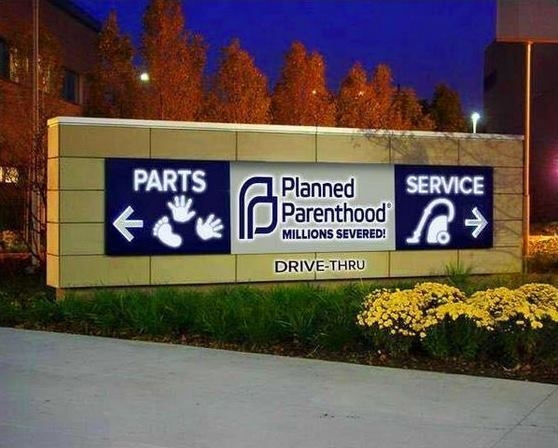 1 thought on “With Planned Parenthood in the Crosshairs, Will GOP Fire?”