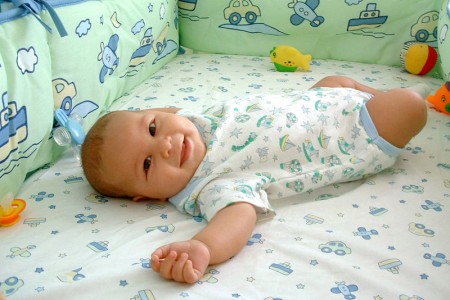 U.S. fertility is not recovering from the financial crisis — and demographers aren’t sure why.

The total number of births, at 3.96 million, inched up by a mere 4,000 from 2012, the first increase since the financial crisis. But the total fertility rate, or TFR, the average number of children a woman would have during her child-bearing years, fell to just 1.86, the lowest rate in 27 years. TFR is considered the best metric of fertility. A TFR of 2.1 represents a stable population, with children replacing parents as they die off.