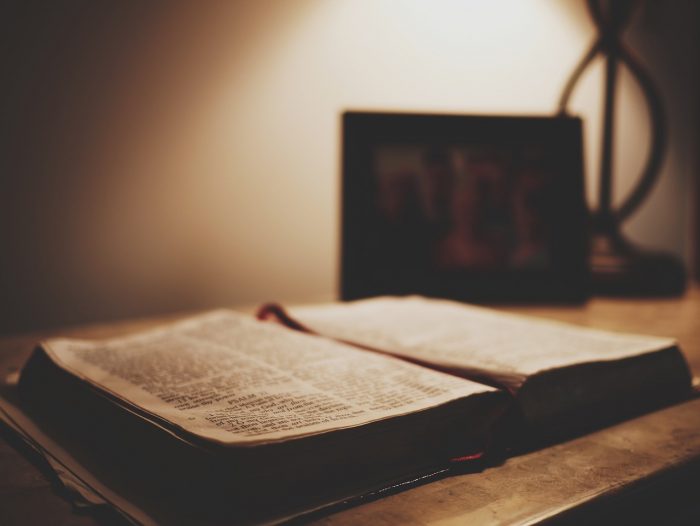 (Christian News) A commander at an Air Force base in Wyoming has decided to replace a Bible on a “missing man” table meant to honor prisoners of war and soldiers missing in action with a “generic book of faith” filled with blank pages following receipt of a complaint lodged by the Military Religious Freedom Foundation (MRFF).

According to a post on the MRFF website, 31 individuals at the F.E. Warren Air Force Base contacted the organization in May to complain about the inclusion of the Bible on the POW/MIA table, set up in the dining facility.