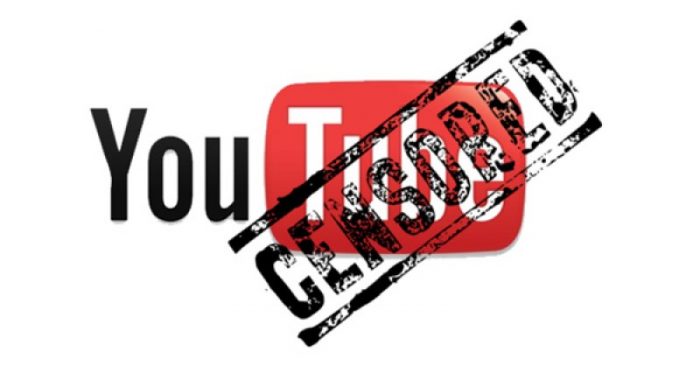 (Natural News) The move comes after YouTube announced this spring that it will place descriptions taken from Encyclopedia Britannica and Wikipedia alongside videos about topics that tend to attract conspiracy theories, such as the Oklahoma City bombing and the moon landing. Although YouTube has not shared a full list of topics that will be given this treatment, some of the topics identified in a post to its administrators include global warming, Dulce Base, the Federal Emergency Management Agency, the Kecksburg UFO incident, the 1980 Camarate air accident, and the MMR vaccine.

The company has not notified the users who originally uploaded the videos in question that they will bear these propaganda messages. It is not clear why YouTube is lumping the MMR vaccine’s proven link to autism in the same category as conspiracy theories, but given their track record, politics almost certainly played a big role.

Learn Hebrews.. Don't give your Hebrew baby that MMR Shot, or your baby may end up dead or with autism… https://t.co/mwFEgYUpSE