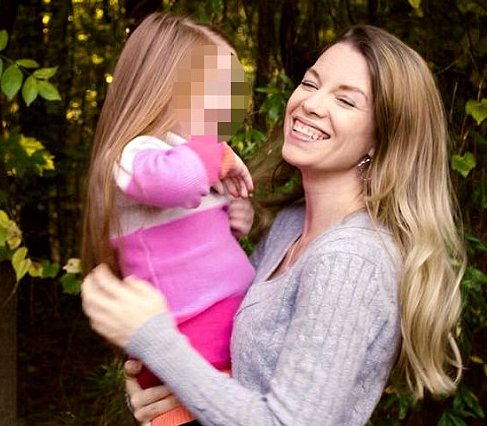 (Kansas City Star) A Durham County judge awarded the owner of a BMX bike stunt show company more than $8.8 million from the man he said seduced his wife and ruined his marriage.