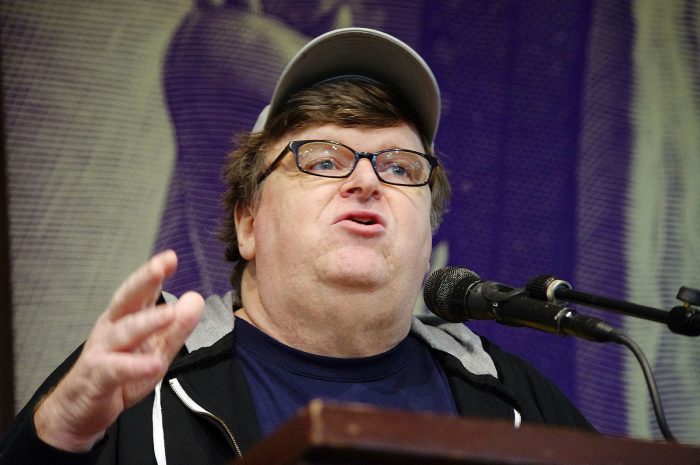 Michael Moore on Friday said he would rally on Capitol Hill with a million others to keep lawmakers from confirming President Trump’s pick to succeed outgoing Supreme Court Justice Anthony Kennedy.