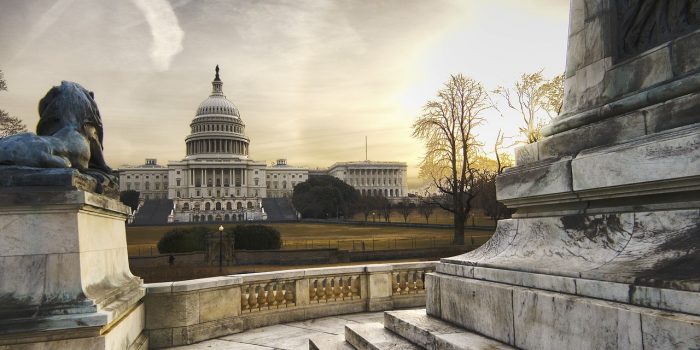 Facing a new wave of potentially dangerous threats, called for by a top Democratic lawmaker, legal and gun experts are calling on top Trump aides to get their concealed carry permit and back it up with a pistol.

“There are simply not enough police in D.C. or Virginia or Maryland to protect all Trump officials at their homes and when they go out to restaurants. Getting a concealed handgun permit would be helpful to protect themselves and their family,” said John R. Lott Jr., president of the influential Crime Prevention Research Center.

“High level officials in the Trump administration, especially if their faces are likely to be recognized by many in the public as a result of appearances on TV, might want to consider applying for a license to carry a concealed weapon in the District of Columbia, and/or other states they frequent, in view of the call by Rep. Maxine Waters for the public to ‘absolutely harass’ these officials in public places, and other recent events indicating the increased danger they are in,” added public interest law professor John Banzhaf.

If Democrats keep fueling anger and hatred of Republicans every single day, it is only a matter of time before something happens, and so it would be wise for every member of the administration to protect themselves.