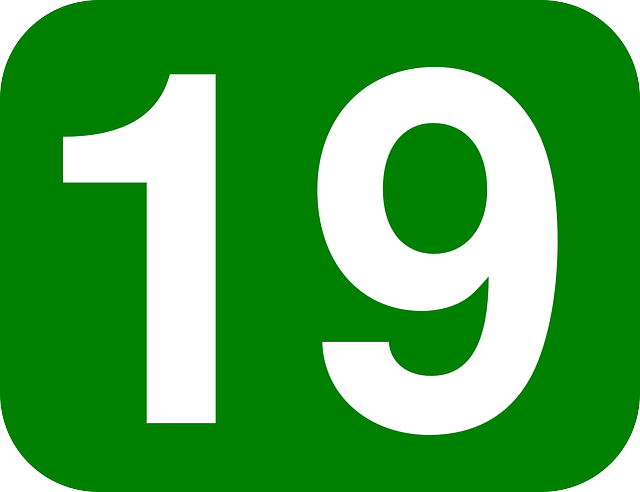 Barack Obama and the Federal Reserve are lying to you. The “economic recovery” that we all keep hearing about is mostly just a mirage. The percentage of Americans that are employed has barely budged since the depths of the last recession, the labor force participation rate is at a 36 year low, the overall rate of homeownership is the lowest that it has been in nearly 20 years and approximately 49 percent of all Americans are financially dependent on the government at this point. In a recent article, I shared 12 charts that clearly demonstrate the permanent damage that has been done to our economy over the last decade. The response to that article was very strong. Many people were quite upset to learn that they were not being told the truth by our politicians and by the mainstream media. Sadly, the vast majority of Americans still have absolutely no idea what is being done to our economy. For those out there that still believe that we are doing “just fine”, here are 19 more facts about the messed up state of the U.S. economy…

#1 After accounting for inflation, median household income in the United States is 8 percent lower than it was when the last recession started in 2007.

#2 The number of part-time workers in America has increased by 54 percent since the last recession began in December 2007. Meanwhile, the number of full-time jobs has dropped by more than a million over that same time period.

#3 More than 7 million Americans that are currently working part-time jobs would actually like to have full-time jobs.

#4 The jobs gained during this “recovery” pay an average of 23 percent less than the jobs that were lost during the last recession.

#5 The number of unemployed workers that have completely given up looking for work is twice as high now as it was when the last recession began in December 2007.

#6 When the last recession began, about 17 percent of all unemployed workers had been out of work for six months or longer. Today, that number sits at just above 34 percent.

#7 Due to a lack of decent jobs, half of all college graduates are still relying on their parents financially when they are two years out of school.

#8 According to a new method of calculating poverty devised by the U.S. Census Bureau, the state of California currently has a poverty rate of 23.4 percent.

#11 In an absolutely stunning development, the rate of small business ownership in the United States has plunged to an all-time low.

#12 Subprime loans now make up 31 percent of all auto loans in America. Didn’t that end up really badly when the housing industry tried the same thing?

#13 The average cost of producing a barrel of shale oil in the United States is approximately 85 dollars. Now that the price of oil is starting to slip under that number, the “shale boom” in America could turn into a bust very rapidly.

#14 On a purchasing power basis, China now actually has a larger economy than the United States does.

#15 It is hard to believe, but there are 49 million people that are dealing with food insecurity in America today.

#16 There are six banks in the United States that pretty much everyone agrees fit into the “too big to fail” category. Five of them have more than 40 trillion dollars of exposure to derivatives.

#17 The 113 top earning employees at the Federal Reserve headquarters in Washington D.C. make an average of $246,506 a year. It turns out that ruining the U.S. economy is a very lucrative profession.

#18 We are told that the federal deficit is under control, but the truth is that the U.S. national debt increased by more than a trillion dollars during fiscal year 2014.

#19 An astounding 40 million dollars has been spent just on vacations for Barack Obama and his family. Perhaps he figures that if we are going down as a nation anyway, he might as well enjoy the ride.

If our economy truly was “recovering”, there would be lots of good paying middle class jobs available.

I know so many people in their prime working years that spend day after day searching for a job. Most of them never seem to get anywhere. It isn’t because they don’t have anything to offer. It is just that the labor market is absolutely saturated with qualified job seekers.

“I’ve had to seriously downgrade my living situation,” said Alex Gomez, a 42-year-old with a master’s degree in entrepreneurship. Gomez lost his last full-time job in 2009 and has been looking for work since a short-term contract position ended in 2012.

Gomez’s home was foreclosed on, so the Tampa resident lives with three roommates in a college neighborhood. He drained his 401(k) trying to save his house, and he has around $150,000 in student loans. His mother is tapping her 401(k) to pay his rent. Gomez subsists on that and about $200 a month in food stamps.

“I have been applying and looking for pretty much anything at this stage,” he said. Although he’s looking for work in engineering or data management, “I applied to a supermarket as a deli clerk because I used to be a deli clerk as a teenager,” he said. He was told he was overqualified and turned down.

Does Alex Gomez have gifts and abilities to share with our society?

Of course he does.

So why can’t he find a job?

It is because we have a broken economy.

We are in the midst of a long-term economic decline and the system simply does not work properly anymore.

And thanks to decades of very foolish decisions, this is only the start of our problems.

Things are only going to get worse from here.