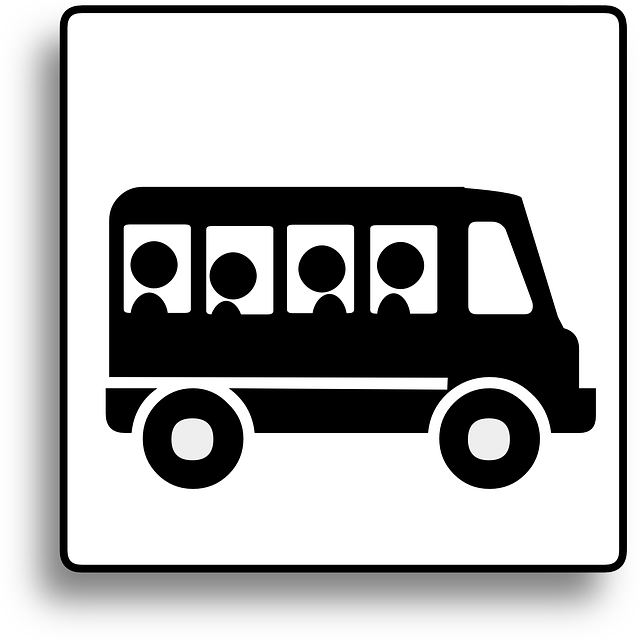 On Saturday–one day after a bus that had departed from the Pentagon was quarantined on Capitol Hill in an Ebola false alarm–President Barack Obama issued a video message to Americans telling them that “you cannot get it [Ebola] from just riding on a plane or a bus.”

“Ebola is actually a difficult disease to catch. It’s not transmitted through the air like the flu,” Obama said in his weekly video message. “You cannot get it from just riding on a plane or a bus.”

But on Friday, a bus was quarantined on Virginia Avenue, SE, in the Capitol Hill area of Washington, D.C.–in what turned out to be an Ebola false alarm.