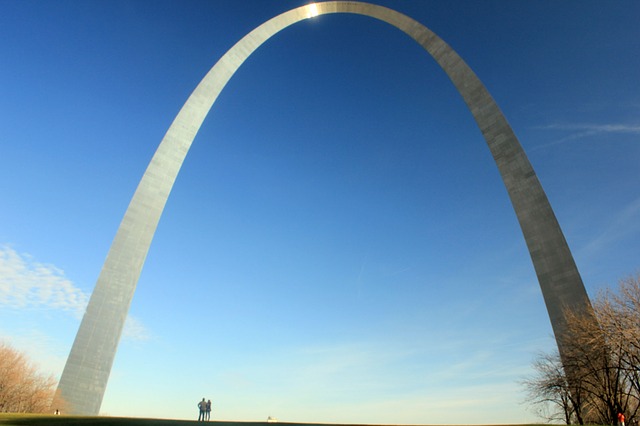 Jackson said he “was warned about a plot” by federal agents but was “not given a lot of detail.”

Baldwin and Davis were arrested Nov. 20, four days before a grand jury announced it would not indict Ferguson police officer Darren Wilson in the shooting death of Michael Brown, 18.