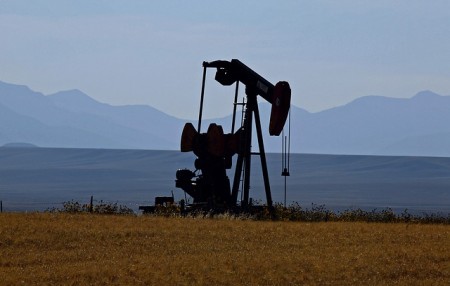 If the standoff with Russia and the West reaches a point where the EU has to completely cut trade with Russia, oil prices could soar above $200 per barrel, sparking a global economic crisis, says Adam Slater, senior economist at Oxford Economics.

Cutting off trade with Russia, the world’s second largest oil exporter, would create a shortage in global energy supplies, which would have spillover effects into Europe, Slater told the Guardian.

“In such a scenario, world oil prices could soar above $200 per barrel and gas prices would also rise steeply,” Slater told the Guardian.

If Russian energy is banned from Western markets, Slater estimates that Russia would lose 80 percent of its energy exports. OPEC producing countries would fill in the market gap. Major economic downturns are associated with high energy prices.