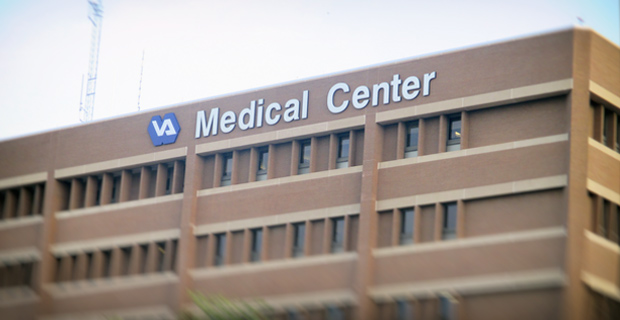 The VA maintains that the number is so large because it has no mechanism to purge the list of dead applicants, and that some of the veterans may have died years ago. VA spokeswoman Walinda Westtold the Huffington Post that some people on the list may never have completed an application, or could be using other insurance.

She said 81 percent of the veterans who come to the VA “have either Medicare, Medicaid, Tricare or some other private insurance,” West said. “Consequently, some in pending stays may have to use other options instead of completing their eligibility application.”