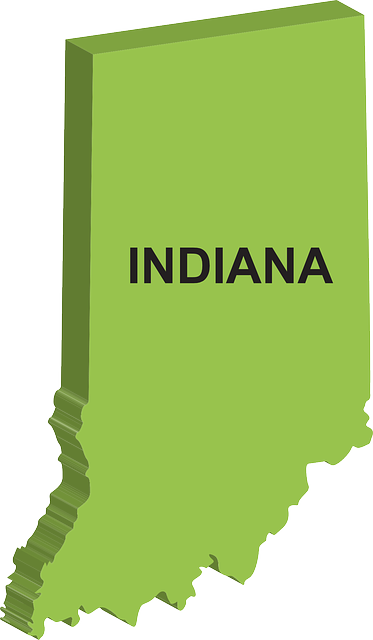 Columbus Police said they’ve never had anything like it – three churches vandalized in the same night.

Someone spray painted them on the outside. It’s the words used, though, that have some people asking if this was more than a prank.

“It was just one word. It said ‘Infidels!’” Father Doug Marcotte said of what was spray painted on Saint Bartholomew’s Catholic Church in Columbus overnight Saturday.

Parishioners saw that, along with the word “Qur’an 3:151” on their way into mass Sunday morning.

“It’s certainly not a warm and fuzzy verse. It talks about the infidels, their refuge being the fire,” explained Father Marcotte.