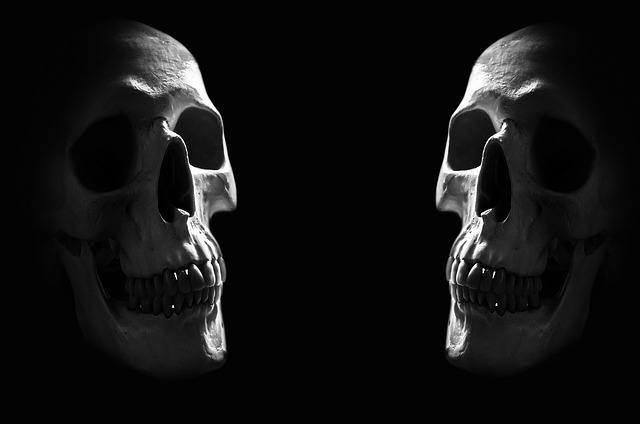 Last Sunday, January 22, was the forty-fourth anniversary of the Roe v Wade and Doe v Bolton Supreme Court decisions legalizing abortion-on-demand. Since those dreadful decisions, nearly sixty million helpless, innocent unborn babies have been mercilessly slaughtered in the wombs of their mothers.

Think about it: an American fifty years of age or younger has no conscious recollection of a country where abortion-on-demand was NOT legal. And the truth is, both major parties and the vast majority of America’s pastors and churches are equally culpable for this slaughter of innocents.

The Republican Party touts itself as being “pro-life.” The claim is so much hot air. The GOP controlled the entire federal government for six of G.W. Bush’s eight years in office. They did nothing about Roe. This in spite of the fact that every year Congressman Ron Paul would introduce the “Sanctity of Life” Act; and every year the GOP leadership in Congress let the bill collect dust in the document room and die. And President Bush never once voiced his support for the bill. NOT ONCE. The bill was never voted on by a congressional committee, much less by the Congress as a whole.