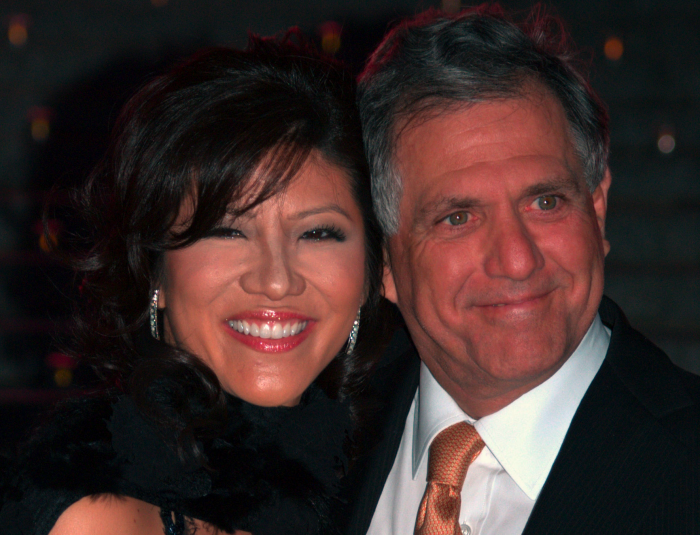 (The New Yorker) Six women who had professional dealings with him told me that, between the nineteen-eighties and the late aughts, Moonves sexually harassed them. Four described forcible touching or kissing during business meetings, in what they said appeared to be a practiced routine. Two told me that Moonves physically intimidated them or threatened to derail their careers. All said that he became cold or hostile after they rejected his advances, and that they believed their careers suffered as a result. “What happened to me was a sexual assault, and then I was fired for not participating,” the actress and writer Illeana Douglas told me. All the women said they still feared that speaking out would lead to retaliation from Moonves, who is known in the industry for his ability to make or break careers. “He has gotten away with it for decades,” the writer Janet Jones, who alleges that she had to shove Moonves off her after he forcibly kissed her at a work meeting, told me. “And it’s just not O.K.”

CBS CEO Leslie Moonves is being accused of sexual misconduct in a new @NewYorker @RonanFarrow piece.

We talked about it earlier today, in anticipation of its publishing, and @jeffschroeder23 shared his experience meeting Moonves. #LesMoonves pic.twitter.com/gOq52x7lUU