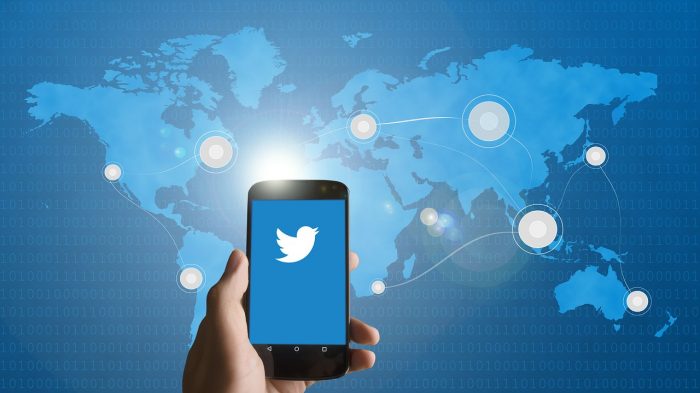 (Washington Free Beacon) The issue was fixed, but Twitter soon after put out a statement denying that it was “shadow banning” users, the phrase VICE used. “People are asking us if we shadow ban. We do not…” the tech company writes. “And we certainly don’t shadow ban based on political viewpoints or ideology.”

But then the statement contains this admission of something Twitter has long been accused of. “We do not shadow ban. You are always able to see the tweets from accounts you follow (although you may have to do more work to find them, like go directly to their profile).” [Emphasis added]

Uh, call me crazy, but that parenthetical sounds a lot like an admission that Twitter effectively shadow bans users.

The @nytimes asks — and then answers:

“Is Twitter shadow banning Republicans? No, it is not.”

We call BS! So did @realDonaldTrump.@LiamStack, we challenge you to watch this short clip and then justify your #FAKENEWS statement about #shadowbanning. pic.twitter.com/xgthBHazLj