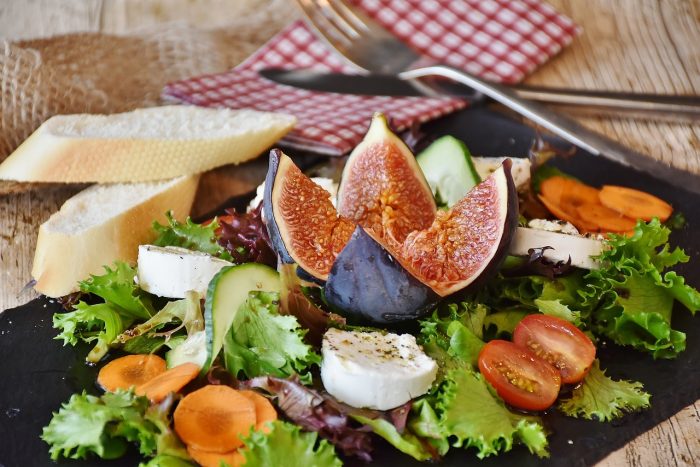 A 12-year-old Canadian boy called 911 not once but twice because a parent made him eat a salad he didn’t like, according to police.

Royal Canadian Mounted Police Cpl. Dal Hutchinson said officers first got a call around 10 p.m. Tuesday from the boy. Before they could even get to his home, he called 911 again to ask when police would arrive and once again expressed dislike of the salad.

For those of us that have spent time there, it comes as no surprise that this happened in Canada.

But don’t laugh too hard at the Canadians.  We are on the same same path in the U.S., and similar incidents are happening here all the time.