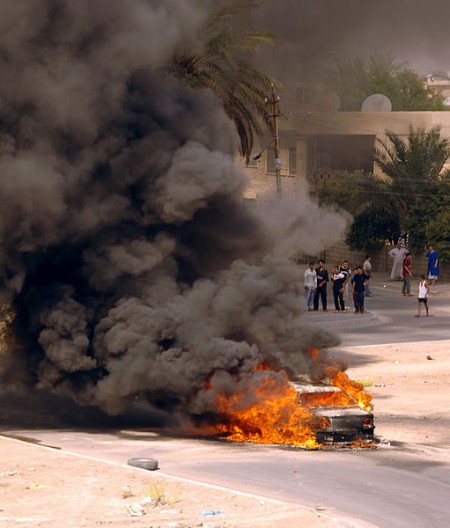 The Islamic State of Iraq and Greater Syria (ISIS) grew out of Al Qaeda In Iraq, a militant group that emerged in the chaos engulfing the country after the 2003 invasion.

They rebranded themselves after the Syrian uprising, attracting foreign fighters and controlling areas with extreme brutality, such as beheadings and crucifixions.

Now even Al Qaeda thinks they are too violent.

What do they want?

A calpihate – a single Islamic state spread across large chunks of Syria and Iraq, based on the harshest interpretation of Sharia law. It includes ordering women to stay at home, amputating the hands of thieves, destroying religious shrines, and outlawing music.