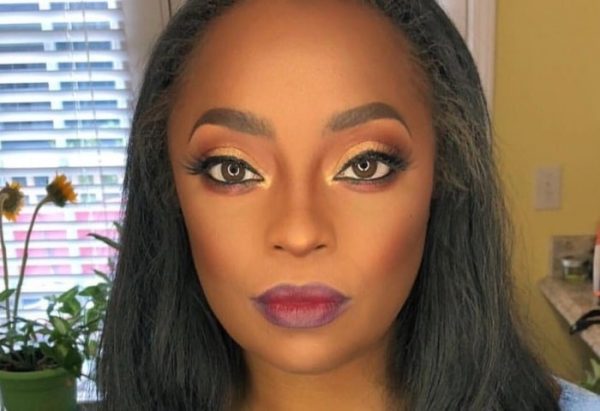 (ETH) The Vision Church of Atlanta, Georgia, a progressive congregation, has added a psychic medium who claims to commune with the dead to their staff. Lakara Foster, who holds a doctorate of ministry from The Interdenominational Theological Center, is now a licensed minister at The Vision Church of Atlanta, Rolling Out reported. She is also the creator and star of the YouTube series “The Gift,” which she argues God told her to do. It follows her life as a medium, minister, and spiritual teacher.

“God told me to do the show. Honestly, I was reluctant at first because I felt very vulnerable and thought I would get a lot of pushback and a negative feedback being a minister and a medium. I thought people wouldn’t understand but I knew I still had to do it. I knew I had been called to do it. When I asked God, ‘Why this gift? Why not singing? God said, ‘I promised my people eternal life. How will my people know that I’ve kept a promise if you don’t demonstrate your gift?’” she told Rolling Out. (Read More…)