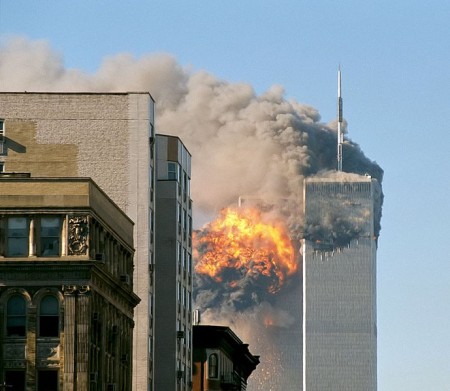 Shankar Vedantam of NPR reports, citing the research, that 19% of Americans believe the U.S. government was behind the 9/11 terrorist attacks, 25% believe the 2007 financial crisis was caused by the small cabal of Wall Street bankers, and 11% of people believe the government “is mandating a switch to compact florescent light bulbs because the light bulbs make people obedient and easy to control.”

The findings are based on four nationally representative surveys that were sampled between 2006 and 2011.