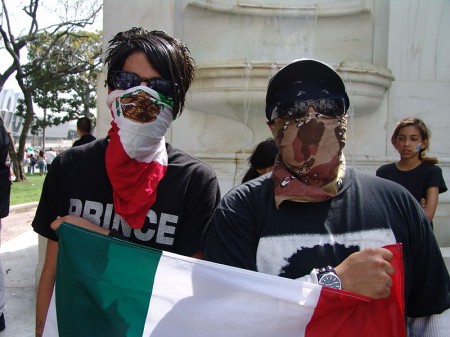 “The Murrieta Border Patrol Station of the San Diego Sector is not equipped to handle that type of influx of illegal aliens, both in terms of manpower and infrastructure,” said Shawn Moran, Vice President of the NBPC, in an exclusive interview with Breitbart Texas. The station is generally utilized as Border Patrol station, not a processing center.