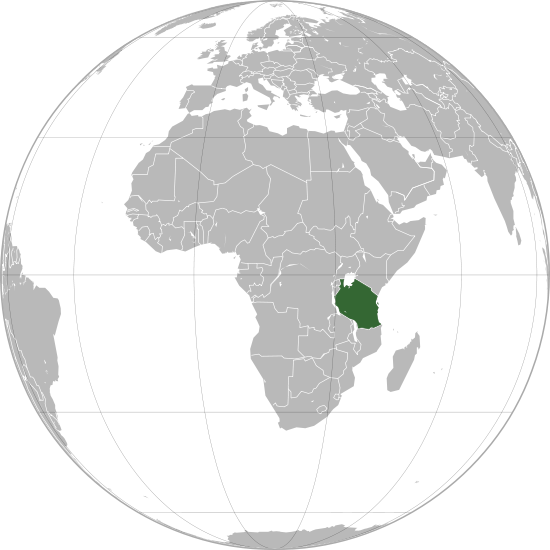 In the rural areas of Tanzania, men, women, and children with albinism–a lack of pigment that makes them appear glaringly white–are waging an extensive human rights campaign against communities who routinely attack them for their hair or body parts, used in potions to attract wealth and good luck.

As BBC explains, the tradition of cooking albinos into potions is not a new one in Tanzania, and the parents of albino parents are forced to fear that, at any minute, a band of men may kidnap their children to sell to wealthy sectors of society for use in witchcraft.

It is estimated, the BBC notes, that 30,000 albinos live in Tanzania. Within that population, the number of violent attacks resulting in death in recent years is alarming: more than 70 albinos killed for their skin and hair. Of those, the BBC reports that only ten convictions have occurred, which activists attribute to the fact that well-connected and wealthy people were behind the attacks.