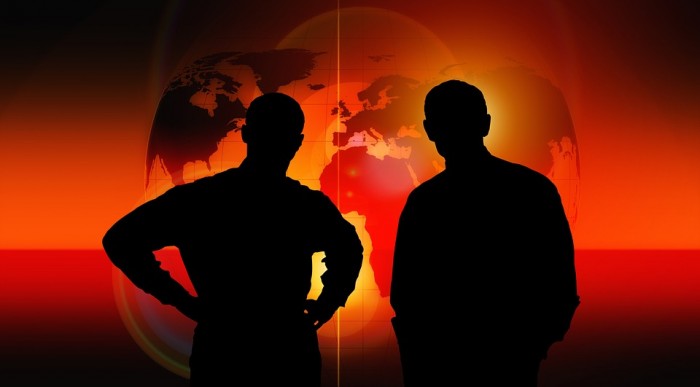 As business enters into 2017 and the Trump Administration with high hopes for a new boom, individual households remain less than optimistic about their own financial future.

With overwhelming student debt, and factors such as increasing costs of living, a new housing and auto bubble, difficulty finding good work and the announcement that the Fed is raising interest rates in 2017 and beyond, many Americans are dealing with a pessimistic outlook that will be difficult to shake, even if the next administration kicks off on a high note.

Insurance companies surveyed the landscape of the American household, and found that the younger the individual, the worse their fears for the future of the economy.

The two younger generations, millennials and Generation X-ers (under 35 and under 50, respectively), are the two most worried, with nearly 40% of the youngest and slightly more than 30% of the second youngest group both personally concerned about repaying debts and staying afloat.