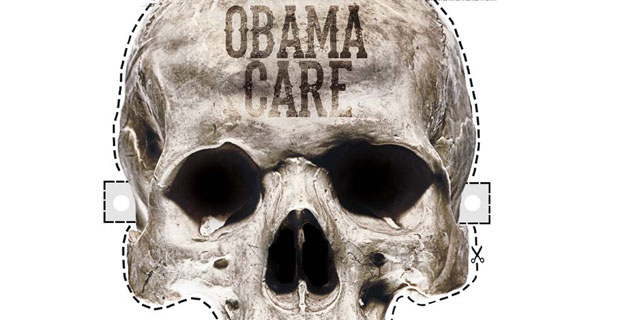 Without offering an alternate theory for President Obama’s 42 percent approval rating — which was about the same even before it became obvious his foreign policy had tanked — the mainstream media is insisting that Obamacare isn’t driving this election.  But Republican ads in Senate races say otherwise.