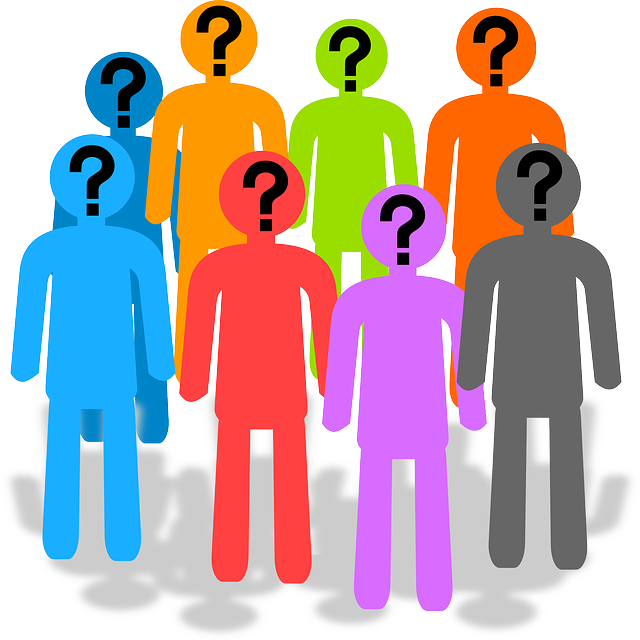 White evangelical Christians voted overwhelmingly for Donald Trump in the recent presidential election, reaffirming the apparently unbreakable bond that has united conservative Christians and the GOP since Ronald Reagan’s victory in 1980. Trump and Vice President-elect Mike Pence promised voters that they would oppose abortion and select a socially conservative Supreme Court justice. They also signaled their strong support for the state of Israel—another key issue for many evangelicals within the Republican coalition. But beneath the headlines that suggest that the past is prologue in this presidential contest, demographic and theological shifts among younger evangelicals may complicate the story.