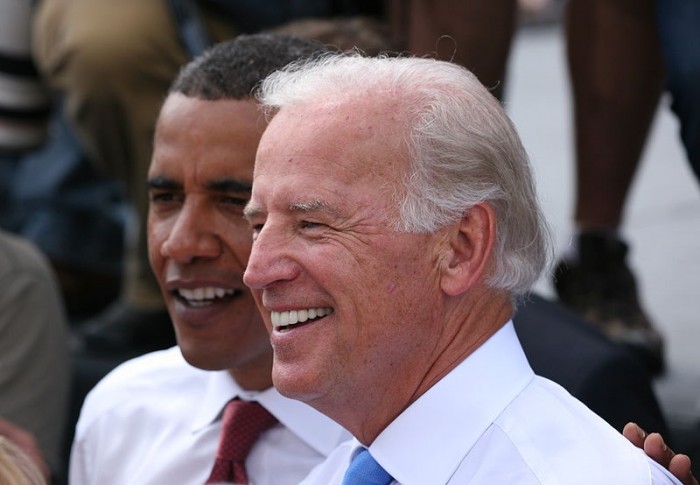 Yesterday Congress voted to certify the Electoral College results. President-elect Donald J. Trump garnered 304 electoral votes to Hillary Clinton’s 227. Colin Powell received three votes, with Ron Paul, Ohio Gov. John Kasich, Spotted Eagle, and Sen. Bernie Sanders (I-VT) each receiving one vote each. Yet, the liberal temper tantrum continued, with a few House Democrats voicing their objections to the official tally. Vice President Joe Biden, however, was having none of it, noting that none of the objections had a Senate sponsor, which meant that no debate could occur.

As Rep. Pramila Jayapal (D-WA) tried to make an objection, Biden quickly hot the gavel, noting that she lacked a Senate sponsor.