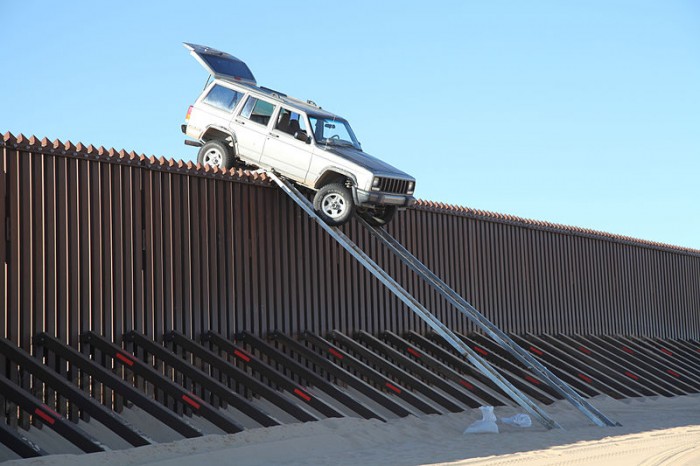 A mainstream Arizona newspaper is decrying the small section of the Arizona-Mexico border that has a 14-foot-high primary fence because it is too high for illegal immigrants to safely cross. The article, “Border Fence Jumpers Breaking Bones,” includes the claim that sections of the border with a 14-foot-high fence are “as tall as a two or three-story house” and tells the stories of several women who broke bones and were treated extensively to healthcare and surgeries at the expense of U.S. taxpayers. The writer never mentions any lives directly lost as a result of there not being a border fence in most sections, such as when Mexican nationals crossed into the U.S. and murdered father and husband Robert Rosas, a U.S. Border Patrol agent.