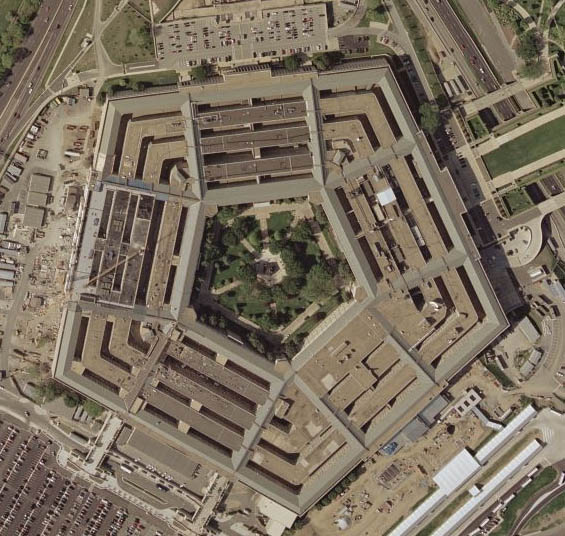 The Army plans to spend $300 million in a blitz of bonuses and advertising over the next eight months to recruit 6,000 additional soldiers it needs to fill out its ranks.

Legislation approved by Congress and signed late last year by former president Barack Obama halted a years-long drawdown of U.S. troops. Rising threats around the world have spurred the increase. The Army’s new goal for the remaining eight months of the fiscal year is 68,500, up from 62,500 recruits. The addition of 6,000 recruits to the goal makes it the largest in-year increase in the history of the all-volunteer force that dates to 1973.