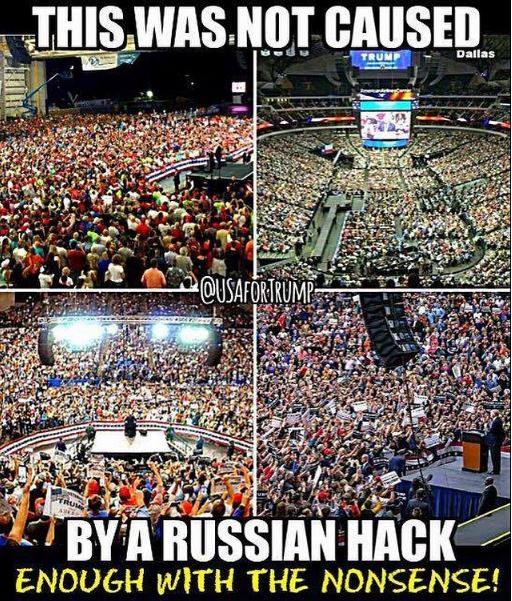 Obama has refused to effect any of the options, however, because, as the NYT adds, “in his last weeks in office, that Situation Room debate has confronted a naturally cautious president with a complex calculus that President-elect Donald J. Trump will soon inherit: how to use the world’s most powerful cyberarsenal at a moment when the United States, as the election showed, remains highly vulnerable.”

The underlying concern is that, in a time when cyberwarfare is the modern equivalent of the “nuclear arms race” (even as the old, familiar “nuclear” cold war has been quietly reignited in Europe between Russia and NATO), all the legacy “game theory” caveats have emerged, including “tit-for-tat” escalation, and – in the most extreme – mutual assured destruction.  David H. Petraeus, the former CIA director captured much of that sentiment on Friday, at a conference here sponsored by Harvard’s Belfer Center for Science and International Affairs: “Is there something we can do to them, that they would see, they would realize 98 percent that we did it, but that wouldn’t be so obvious that they would then have to respond for their own honor? The question is how subtle do you want it, how damaging do you want it, how do you try to end it here rather than just ratchet it up?“