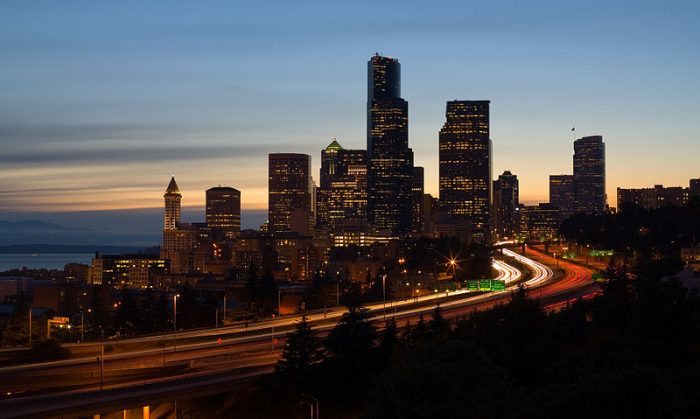 Officials in Seattle on Friday approved the nation’s first “safe-injection” sites for users of heroin and other illegal drugs, calling the move a drastic but necessary response to an epidemic of addiction that is claiming tens of thousands of lives each year.

The sites — which offer addicts clean needles, medical supervision and quick access to drugs that reverse the effects of an overdose — have long been popular in Europe. Now, with the U.S. death toll rising, the idea is gaining traction in a number of American cities, including Boston, New York City and Ithaca, N.Y.