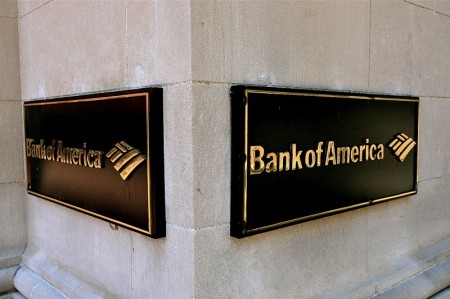 It is here that Bank of America reveals the startling truth:

The number of new commercial loans made by BAC has declined notably over the first half of the year. Measured as an indexed level to cycle peak (which was December 2005), the data show that the recent drop was the largest since the recovery began.

Oops. If this is accurate then not only is the Fed fabricating loan data outright, it is massively misrepresenting the general direction of loan creation altogether. In fact, if loans are contracting, when one adds the decline in reserve “asset” creation, then banks are set for a world of pain come October when QE is set to end!