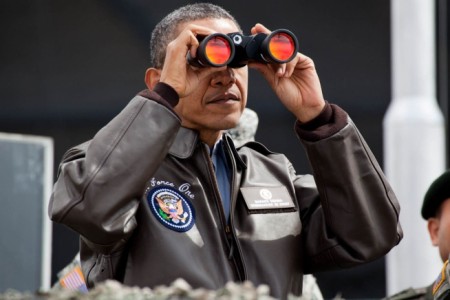 Nearly half of the people on the U.S. government’s widely shared database of terrorist suspects are not connected to any known terrorist group, according to classified government documents obtained by The Intercept.

Of the 680,000 people caught up in the government’s Terrorist Screening Database—a watchlist of “known or suspected terrorists” that is shared with local law enforcement agencies, private contractors, and foreign governments—more than 40 percent are described by the government as having “no recognized terrorist group affiliation.” That category—280,000 people—dwarfs the number of watchlisted people suspected of ties to al Qaeda, Hamas, and Hezbollah combined.

The documents, obtained from a source in the intelligence community, also reveal that the Obama Administration has presided over an unprecedented expansion of the terrorist screening system. Since taking office, Obama has boosted the number of people on the no fly list more than ten-fold, to an all-time high of 47,000—surpassing the number of people barred from flying under George W. Bush.