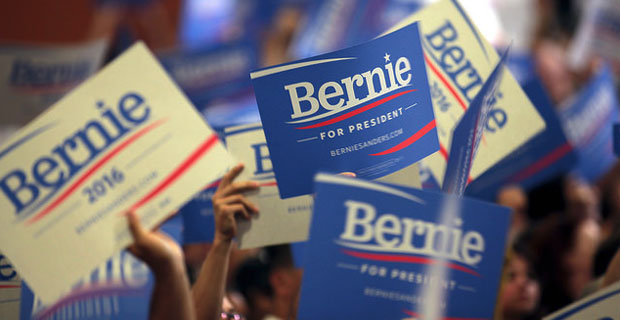 President-elect Donald Trump will find himself with an unlikely ally if he makes good on his promise to be an economic populist challenging corporate America, Bernie Sanders said Thursday.

“If Mr. Trump has the guts to stand up to those corporations,” said the former Democratic presidential candidate, “he will have an ally with me.”

The willingness on the part of Sanders, a longtime democratic socialist, to work with Trump on a series of economic issues underscores the unorthodox and strikingly populist message that Trump used during his stunning victory over Hillary Clinton.