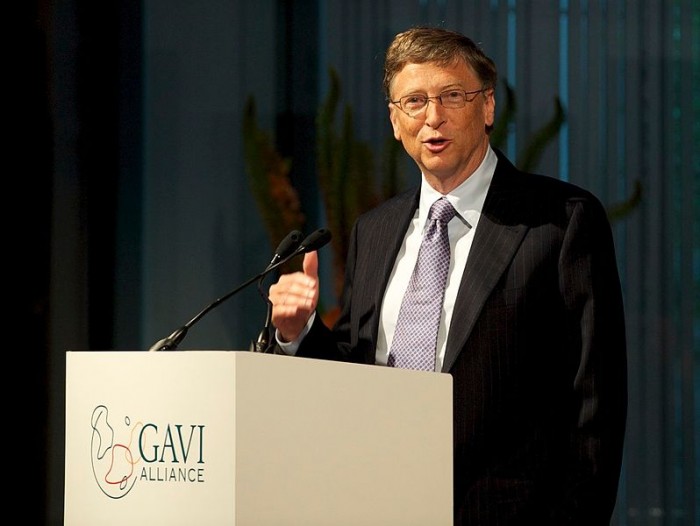 “A lot of his message has been about … where he sees things not as good as he’d like,” the billionaire Microsoft co-founder said on “Squawk Box.”

“But in the same way President Kennedy talked about the space mission and got the country behind that,” Gates continued, “I think whether it’s education or stopping epidemics … [or] in this energy space, there can be a very upbeat message that [Trump’s] administration [is] going to organize things, get rid of regulatory barriers, and have American leadership through innovation.”