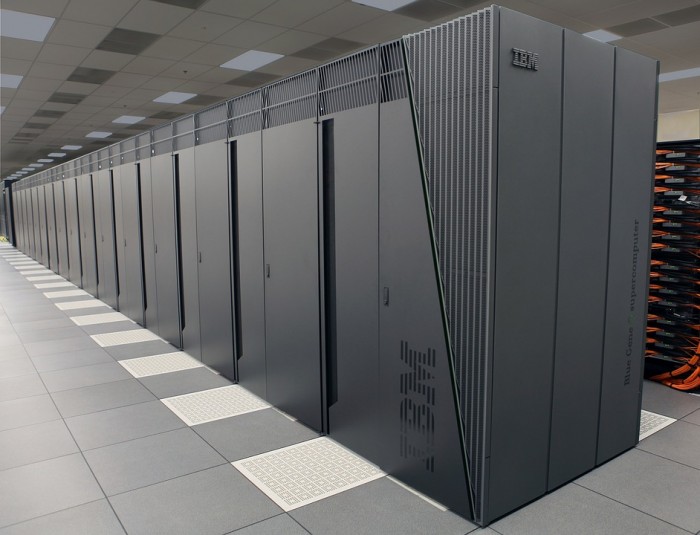 US technology giant IBM said Tuesday it would hire 25,000 people in the country over the next four years, a day before President-elect Donald Trump meets with tech industry leaders.

About 6,000 of those hirings will occur in 2017, IBM chief executive Ginni Rometty said in an opinion article published in the newspaper USA Today.

IBM, which has undertaken in recent years a restructuring of its activities, will invest $1 billion on employee training and development in the next four years, said the IBM president, chairman and CEO.