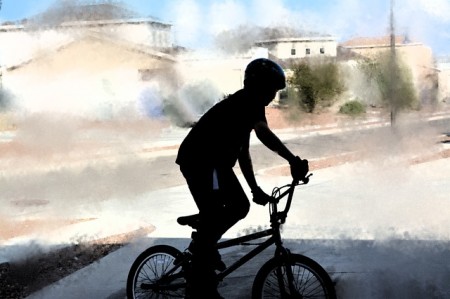 The Herald noted the following from the criminal complaint: