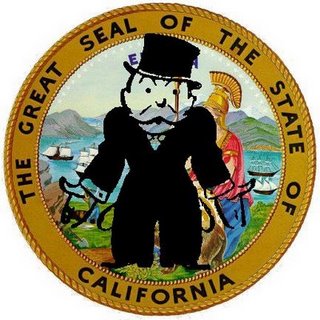 A bill that could turn California into a “sanctuary state” and trigger a showdown with the Trump administration began came under consideration by the California state Senate on Tuesday, the Los Angeles Times reported.

The California Values Act, introduced by Democrat Kevin de León, contained broad prohibitions that would disallow the state from cooperating with federal law enforcement authorities in turning over illegal immigrants in custody.

The act came in the wake of a petition being circulated in the Golden State calling for a vote on secession from the United States, as well as an executive order by President Trump that would strip federal funds from sanctuary jurisdictions.