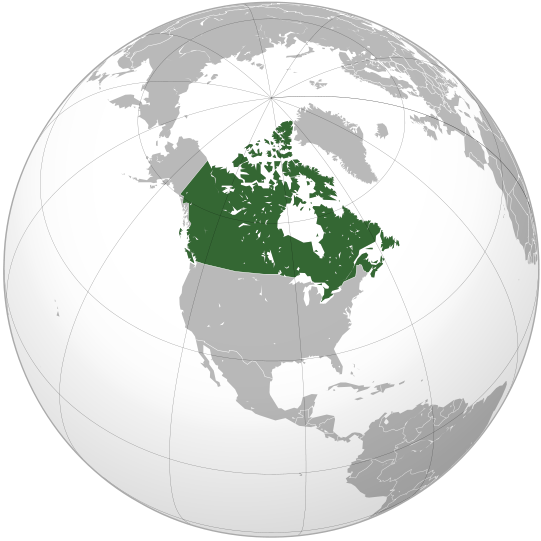 Our northern neighbors not only excel at making maple syrup, they’re also very successful at educating their youngsters. A new test measured the computer competency of thousands of Canadian kids, who reached an above average score, reports Engadget.

In Ontario, 60,000 eighth graders took the International Computer Literacy Study, which assesses their ability to use a computer effectively, the website reported. For instance, it tested whether kids knew how to copy and save documents, and use various applications simultaneously.

Canada received a score of 547 out of 600, far higher than the average of 500. This put the country in a ‘statistical tie’ at the top with the Czech Republic and Australia, according to Engadget.