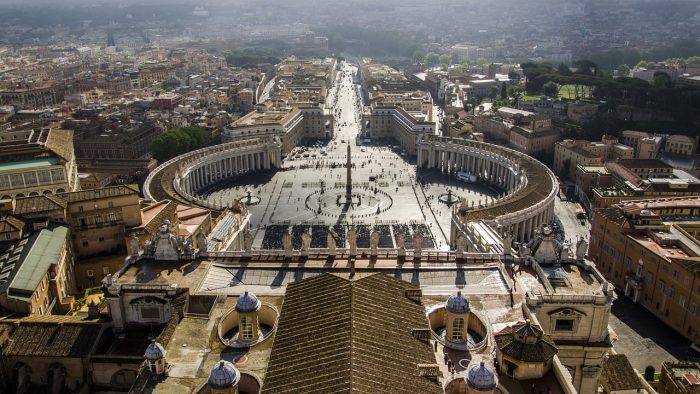 (Reuters) The Roman Catholic Church formally changed its teaching on Thursday to declare the death penalty inadmissible whatever the circumstance, a move likely to be criticized in countries where capital punishment is legal.

The 1.2 billion-member Catholic Church had for centuries allowed the death penalty in extreme cases, but the position began to change under Pope John Paul II, who died in 2005.

The Vatican said that Pope Francis had approved a new change on the death penalty to the Catechism of the Catholic Church. pic.twitter.com/3kipDKwWLB