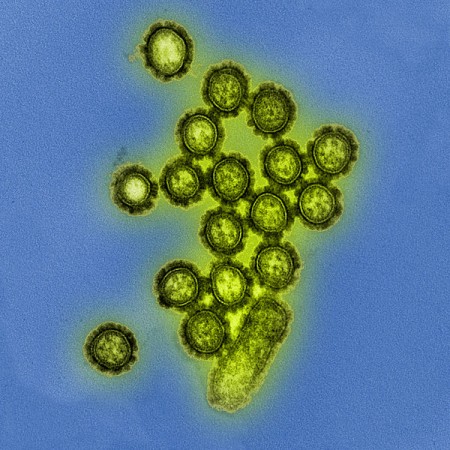 A government scientist who accidently mixed a deadly strain of bird flu with a tamer strain and sent the mix to other labs kept silent about the potentially dangerous lab blunder, according to an internal investigation. The accident happened in January at the headquarters of the Centers for Disease Control and Prevention in Atlanta. No one was sickened by bird flu. But unsuspecting scientists worked with the viral mix for months before it was discovered.

CDC officials have called the incident the most worrisome in a series of lab safety problems at the government agency. Earlier this summer, a lab mishandled anthrax samples and both the bird flu and anthrax labs were shut down. “We all feel horrible this happened,” said Dr. Anne Schuchat, who oversees the CDC’s Influenza Division — which includes the lab where the bird flu accident took place. Because of employee privacy rules, she said she could not name the lab scientist but said disciplinary actions are taking place.