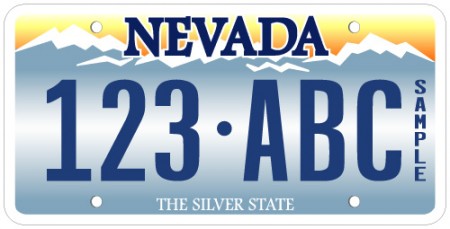 Technology and defense giant Raytheon was recently awarded a $130 million contract to install all-electronic tolling systems on the Massachusetts Turnpike and at several local tunnels. A unit of the company’s Integrated Defense Systems business will install the system over the next year and a half. By replacing manual and electronic toll-collection booths with a system that will automatically charge vehicles, cars will be able to maintain highway speeds as they pass through the station, easing traffic congestion and cutting down driving time for commuters.

Sounds great, right? But here’s the catch: Raytheon is one of the National Security Agency’s biggest contractors. Early last year, in the wake of the Edward Snowden leaks, documents emerged providing details on “Perfect Citizen,” a controversial program coordinated by Raytheon and the NSA to protect the U.S. power grid from cyber attacks. While the aim of the program is laudable on the surface, the methods deployed provoked some pointed questions. The NSA repeatedly claimed the project was purely research based and did not involve monitoring communications or using sensors to monitor utility company’s computer systems. But evidence later emerged that the exact opposite was true— “Project Citizen” did in fact use computer sensors that could detect illegitimate cyberactivity, yet another way the mammoth security agency engaged in intrusive digital monitoring.