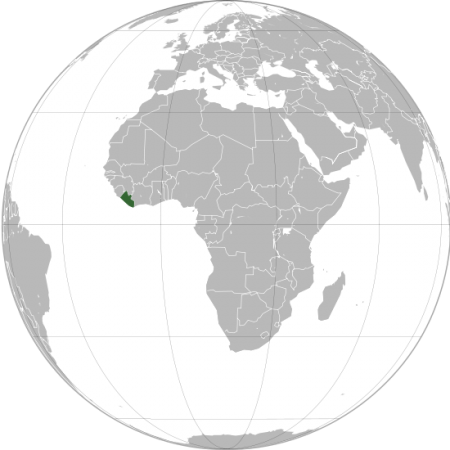 Video has emerged of Liberian ebola clinic workers dressed in contamination suits chasing an escaped patient through the streets after he left a treatment centre to visit a market.

There were chaotic scenes as crowds followed infected man, who was wearing a wristband to show he had tested positive for the disease, and some stallholders argued with him as he approached.

The patient escaped from Monrovia’s Elwa hospital, which last month was so crowded with cases of the deadly disease that it had to turn people away.

One woman at the scene said: “The patients are hungry, they are starving. No food, no water.

“The government needs to do more. Let Ellen Johnson-Sirleaf [the President of Liberia] do more.”