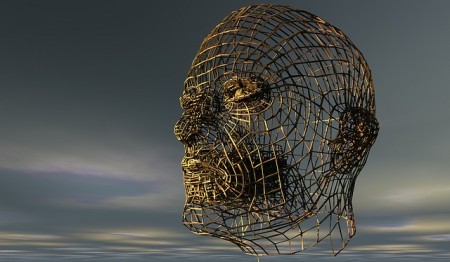 Artificial humans are set to replace the controversial technique of animal testing, scientists have claimed.

The micro-chipped human machines due to be available in three years time will remove the need for experiments that claim the lives of up to 90 million animals each year, according to the Sunday Times.

Artificial organs such as lungs, liver, and kidneys are already being used to test cosmetics, chemicals and drugs.

“If our system is approved by the regulators, then it will close down most of the animal-testing laboratories worldwide,” said Uwe Markx – a tissue engineer from Technische Universitat Berlin and founder of TissUse, a firm behind the technology.

Marx anticipated human farms could be made up of hundreds of machines.