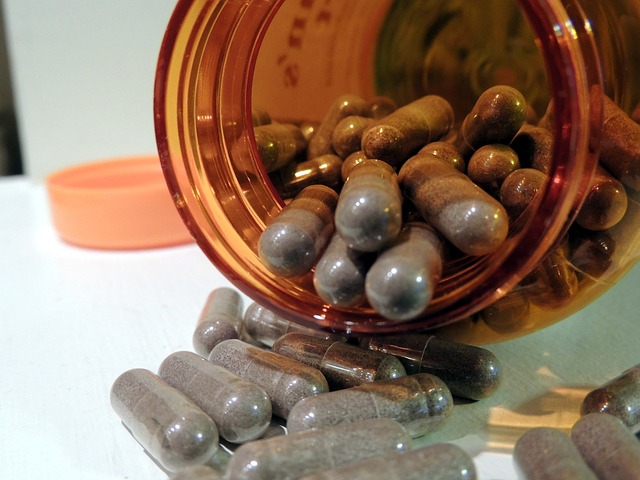 1 thought on “Chattanooga Gunman Yet Another Mass Shooter on Antidepressants: Are You Even Surprised?”