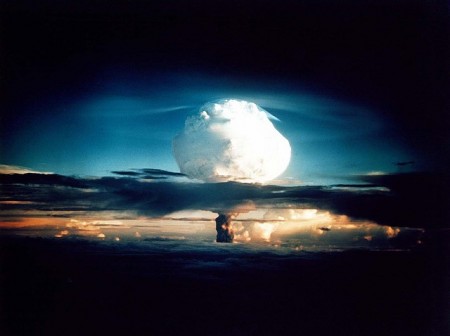 China has admitted to owning a new ballistic missile that can deliver several nuclear warheads across continents, including to the U.S.

The Chinese administration had earlier denied owning the missile Dongfeng-41, or DF-41, which has a range of nearly 7,500 miles, making the intercontinental ballistic missile one of the most potent in the world, according to Agence France-Presse, or AFP. China had tested the DF-41 in 2012 and said that it was not targeting any country by testing it. In January, it had also tested a hypersonic missile-delivery vehicle designed to travel faster than the speed of sound and repeated that it was not targeted at any country.

The original post on the development was deleted from the Global Times, a state-run news agency, but the story reportedly quoted a military analyst as saying: “As the US continues to strengthen its missile defense system, developing third generation nuclear weapons capable of carrying multiple warheads is the trend,” according to AFP.