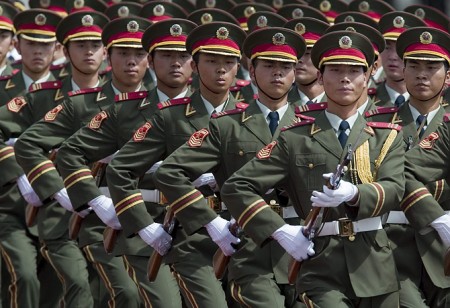 China is deploying 700 soldiers to South Sudan to protect the only oil fields “still under control of the central government in Juba.” The soldiers will also protect “Chinese workers and installations.”

The soldiers join a United Nations peacekeeping force and “will operate under UN command.”

According to The Wall Street Journal, this “deployment marks the first time Beijing has contributed a battalion to a U.N. peacekeeping force.” But the stakes are high. China’s National Petroleum Corporation has “a 40 percent stake in a joint venture that operates South Sudan’s vast oil fields,” and that venture is threatened by the current conflict between forces loyal to President Salva Kiir and those “loyal to his former vice president, Riek Machar.”