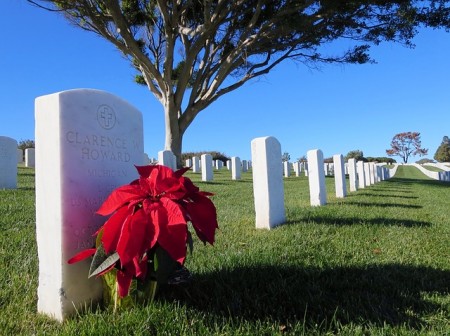 Since 2004, a string of scientists have died, many under mysterious circumstances, and now some in the alternative media have begun asking why.

The most recent scientist was found dead after a strange disappearance, but he wasn’t just any scientist: He was employed not by academia but by the federal government’s National Institutes of Health in Maryland, according to a website called All News Pipeline, which has been tracking and reporting the strange deaths.

The recently deceased, Dr. Martin John Rogers, specialized in tropical diseases, the website reported, and malaria in particular. “This death alone, despite the mysterious circumstances, normally wouldn’t be of note if it wasn’t for the long… very long list of dead scientists already documented since 2004,” the website reported. Much of that documentation can be found here: SteveQuayle.com.

According to reports, Rogers was found near his wrecked automobile, which had spun off the roadway and down an embankment in western Maryland Sept. 4; he had been missing since Aug. 21, however, after leaving his home for work at the world-class NIH research center near Washington, D.C.